Ian Strasfogel’s savage updating of Monteverdi’s The Coronation of Poppea was a highlight of the 1972 Tanglewood Festival.

The New York Times was shocked. The Village Voice and New York Magazine were ecstatic. The highly political, boldly sexual production made a deep impression on the public, as did Bruno Maderna’s sleek new orchestration. A study group of music historians at the University of Venice, led by Angela de Benedictis, the curator of the Bruno Maderna archives at the Sacher Foundation in Basel, plan to engage Ian Strasfogel to revive this production in Venice next year. The Italian publishing house, Edizioni Suvini Zerboni, will release the Strasfogel-Maderna edition soon thereafter. 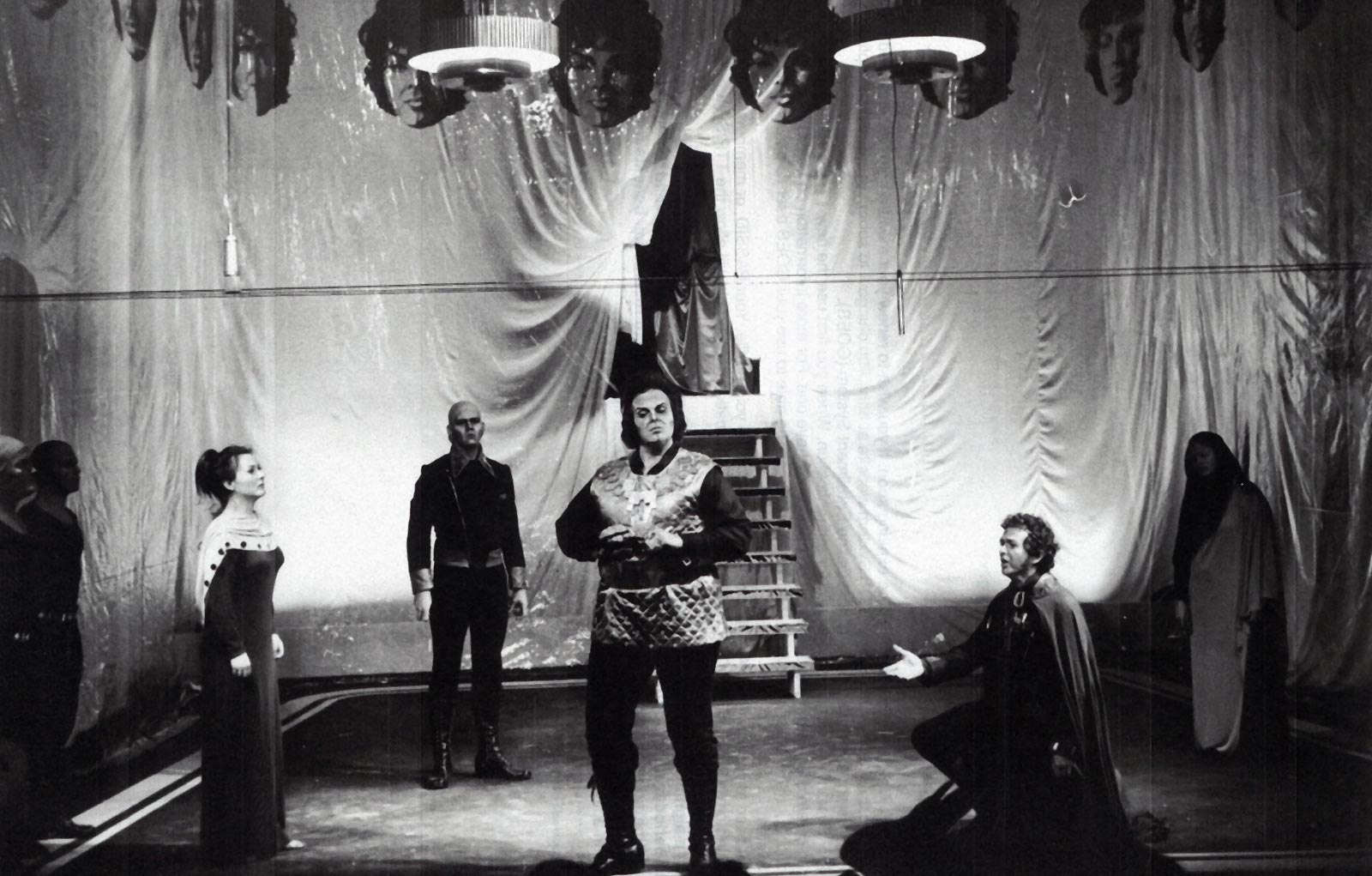 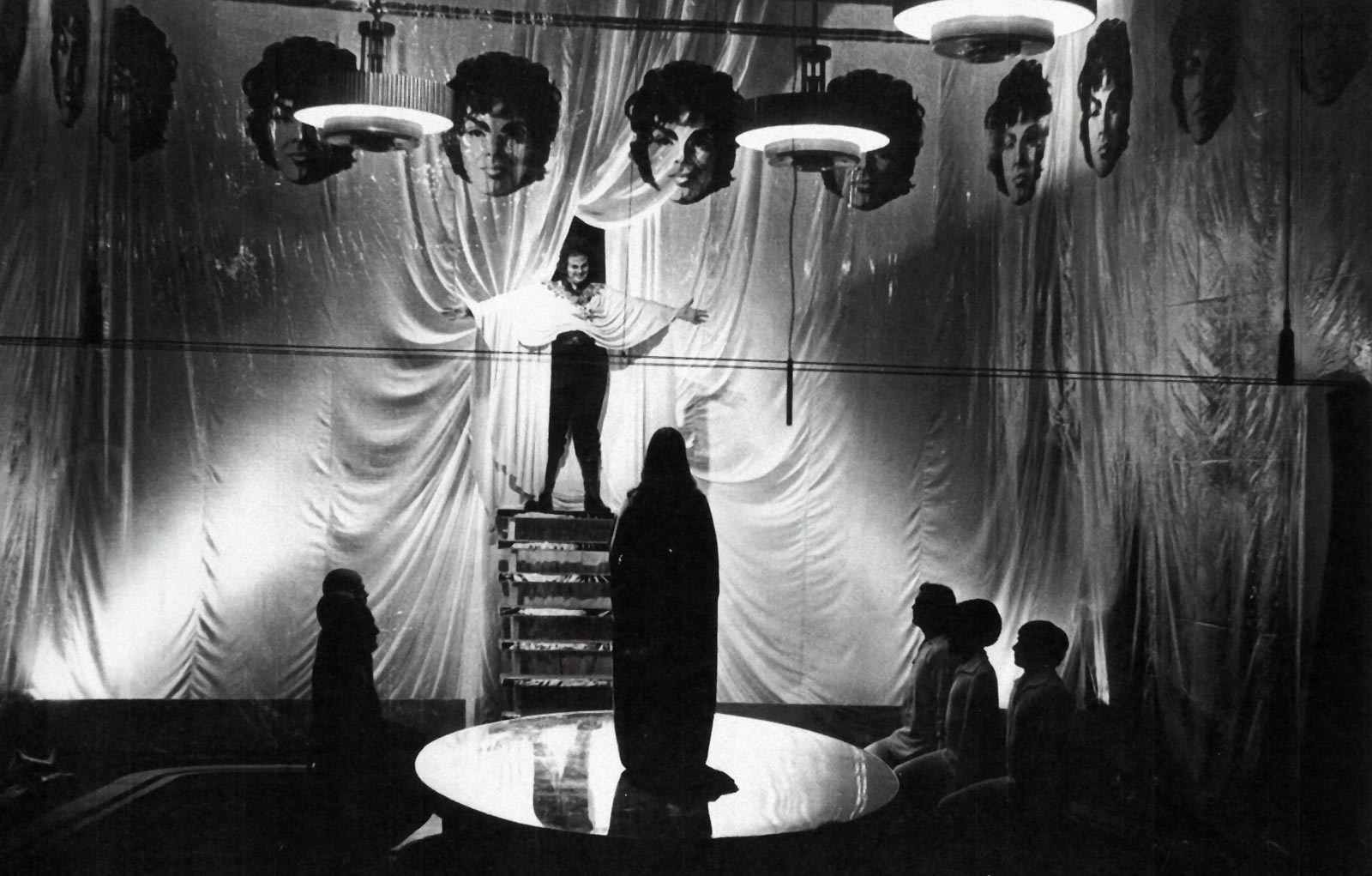